Become part of the adventure at a 3D movie in the Mammoth Screen Theatre! Located inside the Mountain America Museum of Ancient Life, you will explore new worlds and experience things you have never seen before with our selection of films. Movies run for approximately 45-50 minutes. 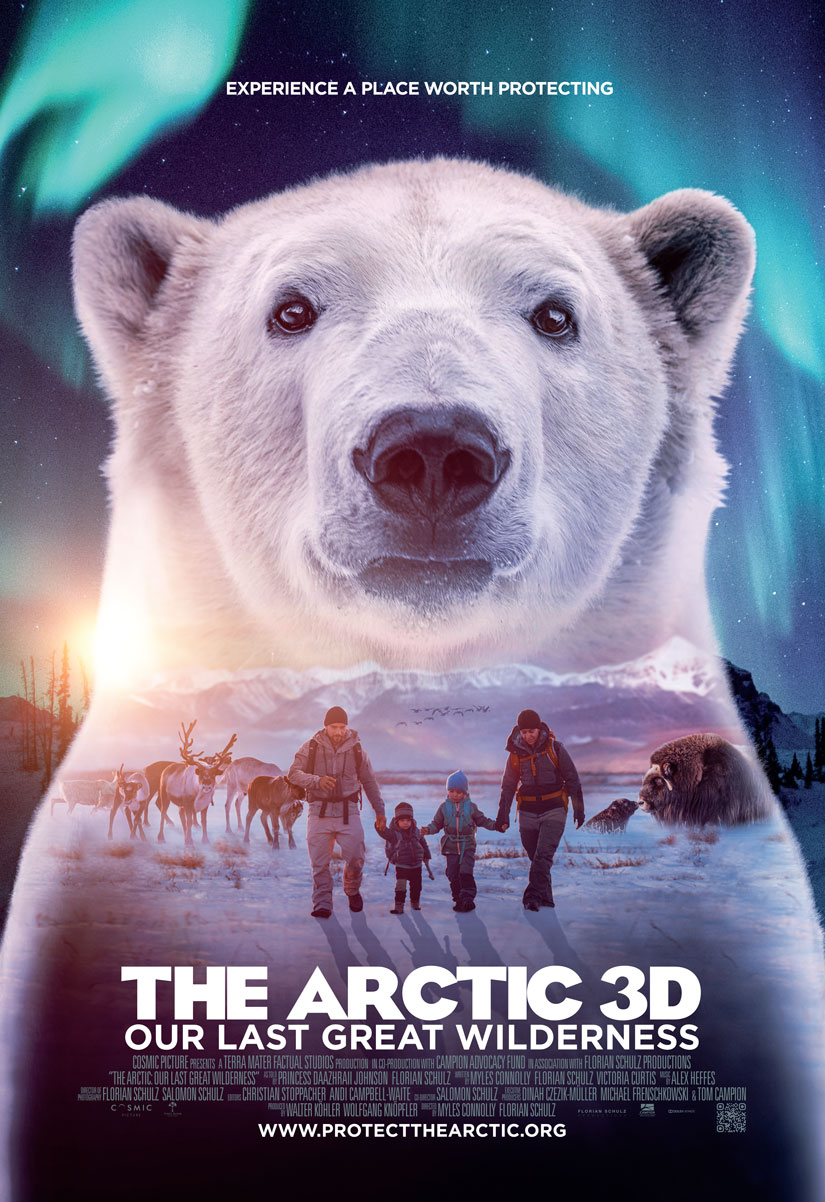 Imagine a place in the far north of Alaska that is vast, wild, and magical – where one of earth’s greatest natural spectacles unfolds. Princess Daazhraii Johnson of the Gwich’in tribe reveals the land that has sustained her people for untold generations. Experience a world that has evolved intact and untamed since the beginning of time. Journey with National Geographic photographer Florian Schulz on his five-year quest to film the elusive 200,000 strong Porcupine Caribou herd as it migrates to the Arctic Coastal Plain, one of the longest animal migrations on earth. Filled with intimate moments featuring polar bears and musk oxen, wolves, grizzlies, golden eagles and more, The Arctic: Our Last Great Wilderness is the first cinematic exploration of a world few have truly seen until now. 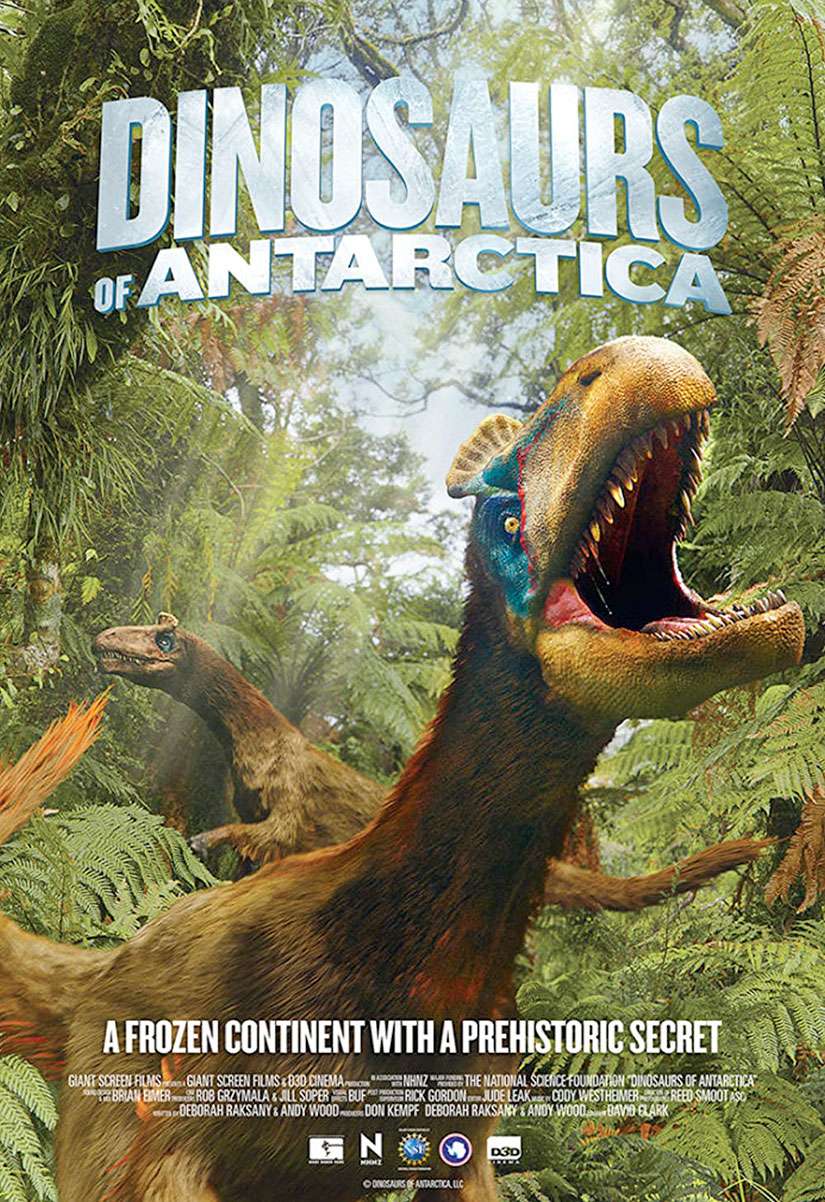 From the Permian through the Jurassic, journey to the south polar landscapes of Antarctica hundreds of millions of years ago. Roam the primitive forest and thick swamps with bizarre dinosaurs and colossal amphibians. Enter a surreal world of bug-eyed giants and egg-laying mammals – where survival means enduring the sunless, six-month polar winter surrounded by meat-eaters with night vision.

Join intrepid Antarctic scientists on a quest to understand the ice continent’s profound transformation over deep time — investigating the parallels and differences between prehistoric climate events and human-triggered warming today. 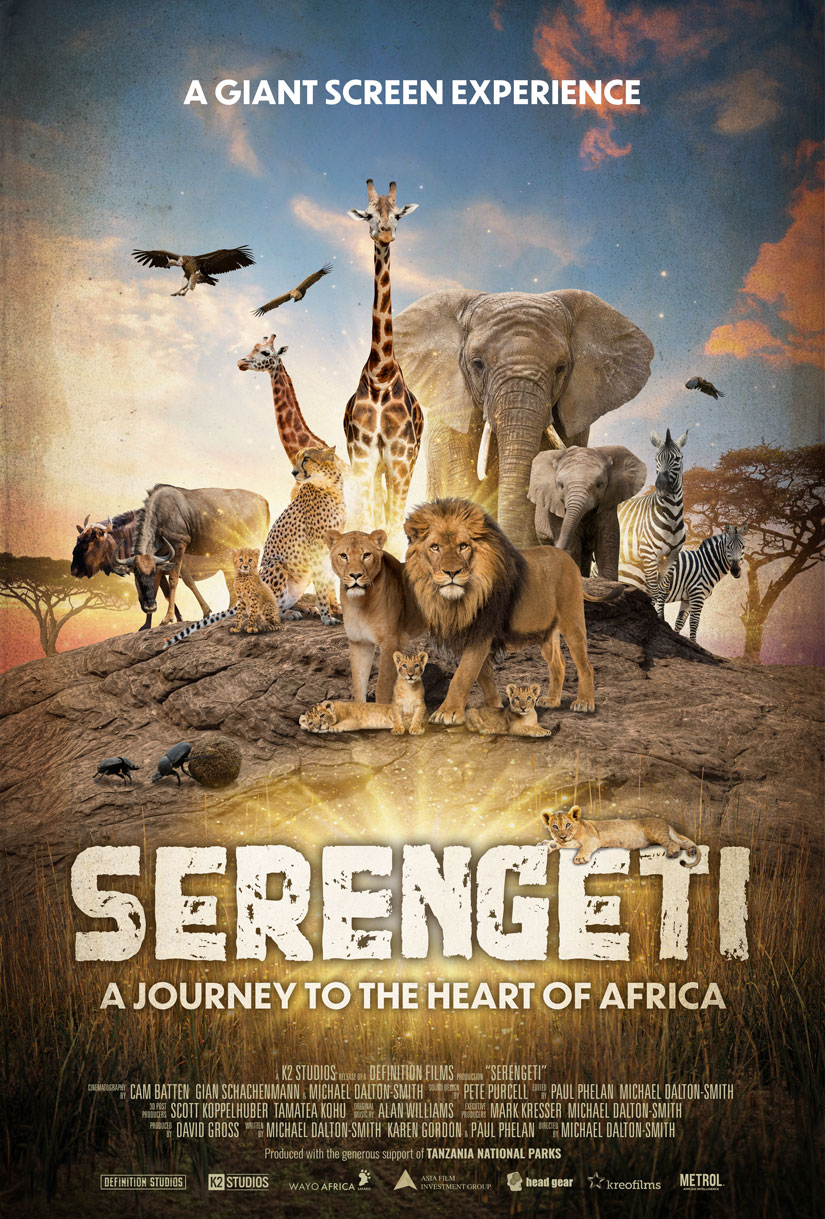 Life happened in the Serengeti on a scale that only the giant screen medium can do justice. A brand new Serengeti documentary opens soon at the Mammoth Screen Theater. Serengeti is known for one of nature’s most spectacular events — the annual migration of over one million wildebeest, followed by an array of other iconic African animals. Audiences will experience it through the eyes of the youngest members of the animal cast, as they embark on their life’s journeys.