“I have the audacity to believe that peoples everywhere can have three meals a day for their bodies, education and culture for their minds, and dignity, equality, and freedom for their spirits.”

– Martin Luther King Jr. during his 1964 acceptance speech of the Nobel Peace Prize

Monday was Martin Luther King Jr. Day, a day with two distinct purposes: to remember a man who devoted his life to serving others by taking deliberate, nonviolent action against racial and economic injustice, and to serve in efforts to better your community.

Martin Luther King Jr., through marches, sit-ins, public speeches, and other demonstrations, was one of the primary leaders of the American Civil Rights Movement. In the late fifties through early sixties, Martin Luther King Jr. advocated for racial justice, labor rights, economic equality, and many other issues that plagued the American people, specifically African Americans and other minorities. During his time as a beacon for the voiceless, he was arrested, abused, and assaulted.  But despite this, he remained passionate and dedicated to his cause, never wavering in his service to his fellow men.

On April 4, 1968, Dr. King was assassinated in Memphis while supporting Memphis sanitation workers on strike for union recognition.

Four days after his assassination, a Democratic congressman from Michigan, John Conyers, proposed a bill to establish a federal holiday in Dr. King’s honor. This first bill failed, but he continued to submit the same bill year after year with the support of the Congressional Black Caucus. Workers’ unions provided financial and social capital in support of the bill, and union members organized strikes and protests for better wages and a paid holiday on Martin Luther King’s birthday.

In 1994, Congress designated the holiday celebrating the work, life, and legacy of Dr. King as a National Day of Service. They asked that it be viewed as a “day on, not a day off”.  Since that designation, individuals and organizations all over the world (yes, Canada, Japan, and several European countries celebrate MLK Day) plan and participate in acts of service for the betterment of their community. 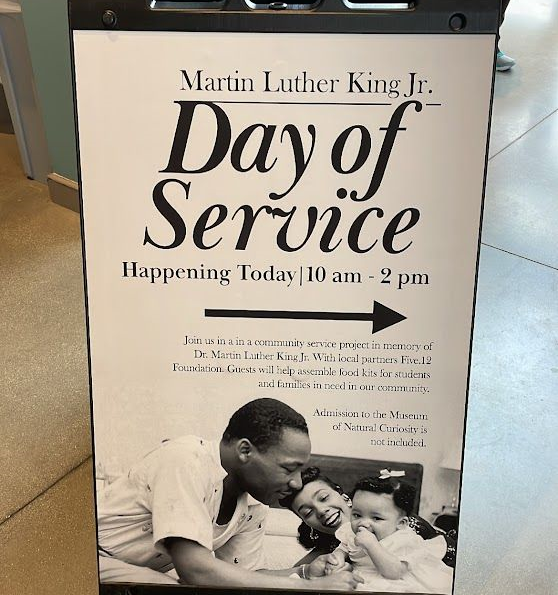 In observance of this day, Thanksgiving Point partnered with the Five.12 Foundation, a nonprofit that provides weekend backpacks full of food for students in need. Before the event even started at 10 am, people of all ages were lined up and ready to help feed hundreds of students over the weekends.

During the service project, participants filled almost 2,000 bags of food. With about four meals per weekend bag, it will provide about 8,000 meals for hungry children in the state of Utah. Five.12 Foundation’s Program Manager, Natalie Dalley said, “A lot of these kids are just our next-door neighbors, and we don’t understand that they’re going hungry. We are honoring Martin Luther King Jr.’s legacy by serving these kids.”

Arguably the most admirable thing about Dr. King was his unhesitant, undeviating action in pursuit of justice. He was a man of many virtues, filled with compassion, patience, and undeluded hope. We seek to emulate these things, but we seek most to emulate his action, the brilliant force by which he enacted change.

He had a vision of a community keenly aware of its power to lift each other up and combat inherent human unfairness with practiced human goodness.

Maddie Heywood, one of Thanksgiving Point’s Signature Event Managers said, “Martin Luther King Jr. dedicated his life to serving his community and so that is what we are trying to give back here by serving our community, we want to serve our community in as many ways as possible.”

We feel there is no better way to honor him. We thank those who participated in our service project, or any act of service, on Martin Luther King Jr. Day. 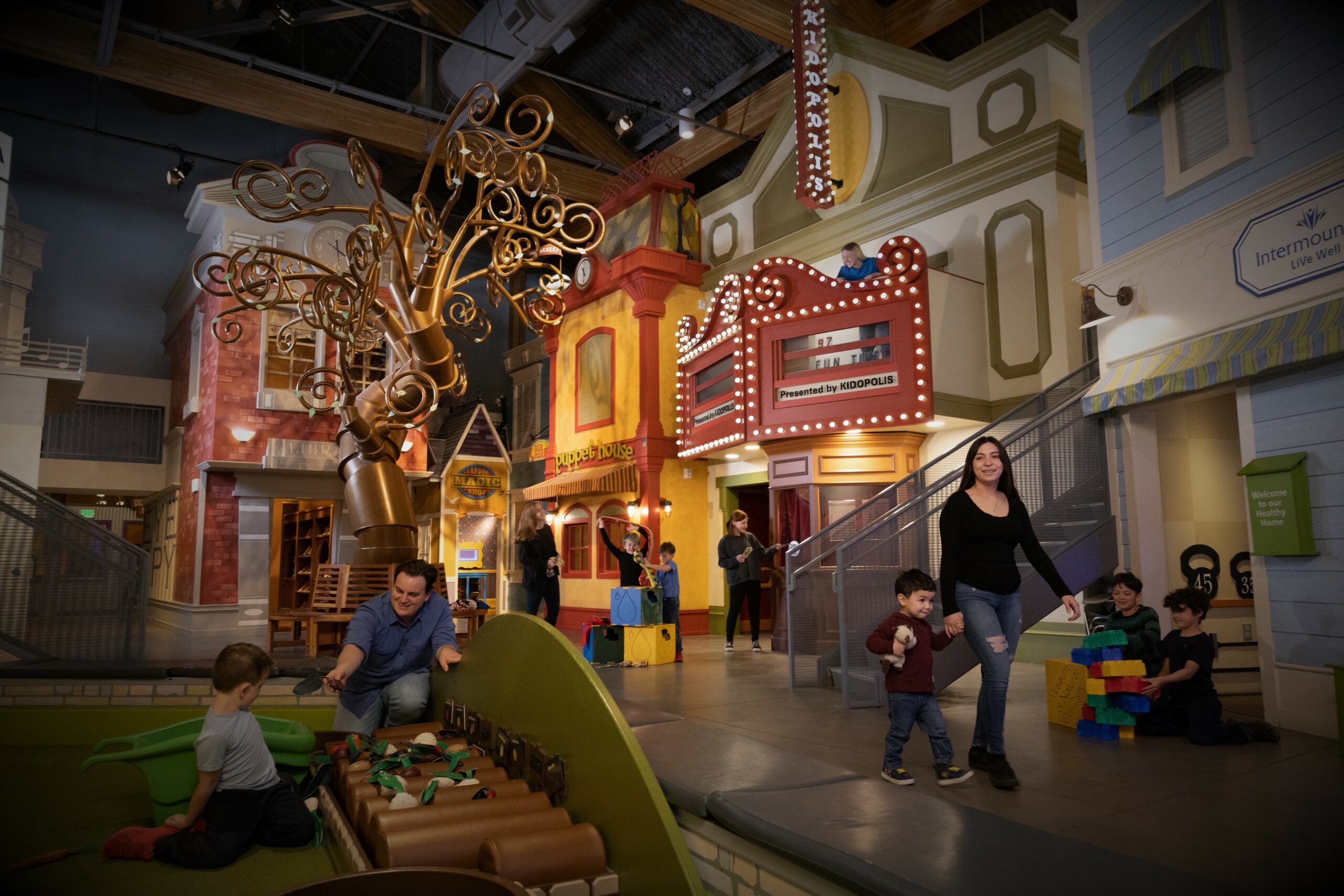