Giants of the Ice Age

The weather outside is frightful, but there is one prehistoric animal that would have loved this ice and snow.

Thought to be the bones of biblical giants or elephants, wooly mammoth fossils have been around for thousands of years, but it wasn’t until 1799 that they were first documented when a hunter discovered a woolly mammoth skeleton encased in permafrost in Siberia and brought it to the Russian Zoological Museum. Woolly mammoths lived primarily during the last great ice age. An ice age is a period of lower global temperatures and large areas of the Earth are covered with ice sheets and glaciers. They can last millions of years, and there have been at least five significant ice ages in Earth’s history. Mammoths lived in the Frozen and Steppe Tundras, spanning Europe, Asia, and North America.

They dealt with the cold much better than I ever have, but then again, they had several adaptations to help keep them warm.

Woolly Mammoths stood 9 to 14 feet tall and weighed 6 to 10 tons, the smallest of all mammoth species. They were similar in size and appearance to the modern African elephant, but mammoths had smaller ears and were covered in two layers of fur. The outercoat was thick, shaggy, and long, while the undercoat consisted of fine, short hair. Beneath those dark brown coats was skin with numerous oil-secreting glands and a 4-inch layer of fat. 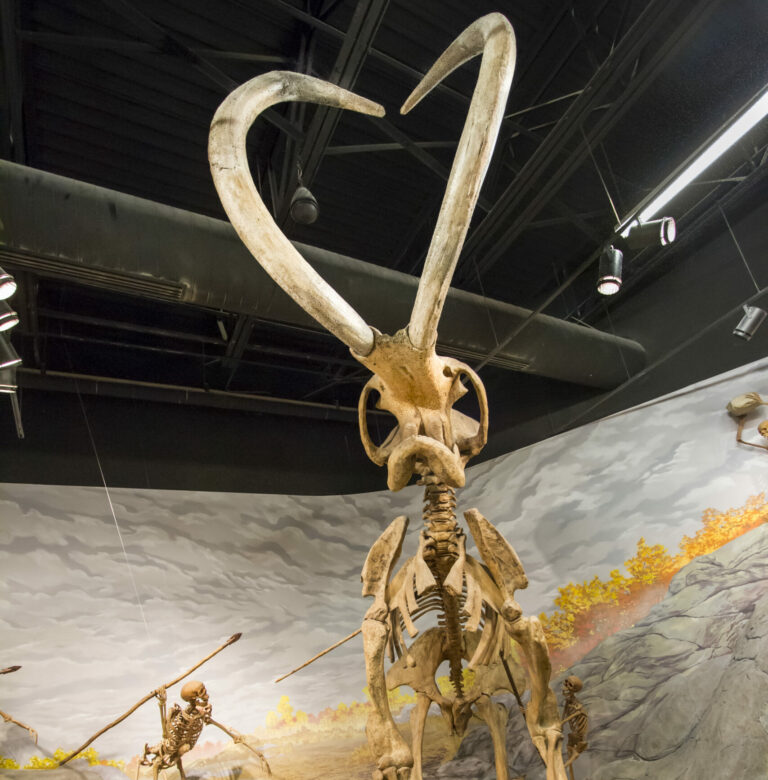 Woolly mammoths were herbivores. They had special teeth with ridges for grinding up leaves, bushes, willows, and other plants. They grew 5 or 6 sets in their life. They also had two tusks. Male tusks grew to 8 to 9 feet long, while female tusks grew to 5 to 6 feet. These tusks have rings that, like rings in a tree trunk, reveal the mammoth’s age at the time of its death. They used these tusks to protect themselves and to forage for food.

Mammoths’ main predators were saber-tooth cats and humans. Humans hunted mammoths and used them for various purposes – meat for sustenance, bones for houses and tools and art, and fur for blankets and coats. Mammoths lived alongside humans for at least 2,000 years. They are featured in several cave paintings and even existed at the same time King Tut ruled Egypt. Hunting did seriously reduce their numbers, but the main cause of their extinction was climate change, which impacted the vegetation and dried up their water sources.

Woolly mammoths are thought to have gone extinct more than 11,000 years ago, with a few exceptions. A small population lived on Wrangel Island – a Russian island in the Artic Ocean – until 1650 BC, nearly 4,000 years ago.

Trapped in ice, whole woolly mammoth skeletons have been discovered. While the cold makes my lips crack and my bones feel brittle, we have freezing temperatures to thank for such lasting mammoth fossil preservation. It is such preservation and the fact that their extinction was relatively recent, that may make it possible to clone their DNA and have them walking among us again. 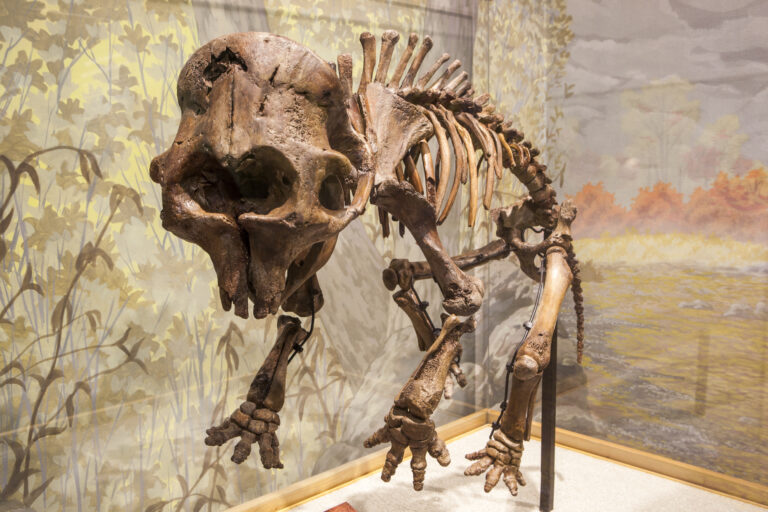 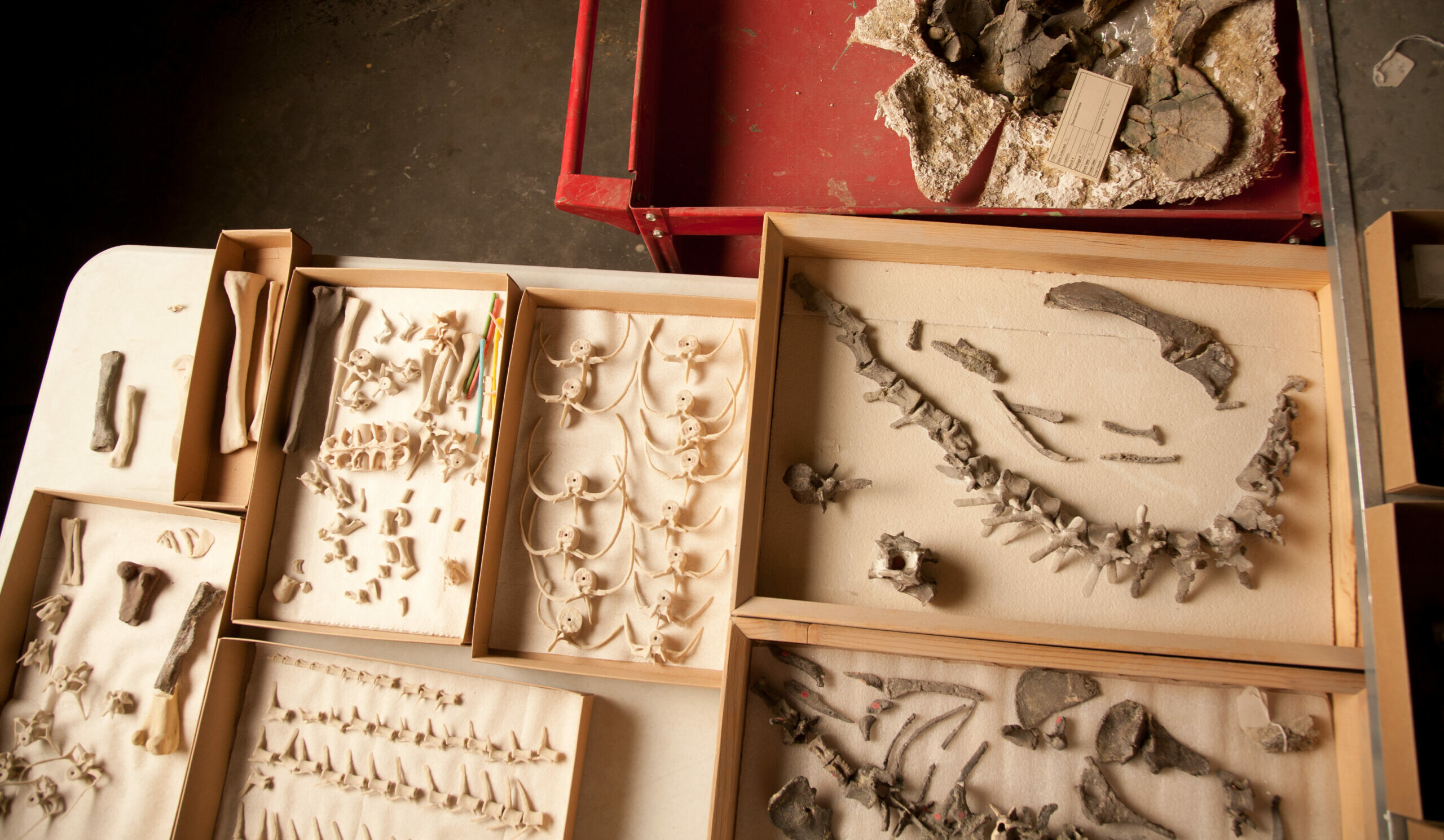