They are a vibrant sunset shade of orange with black stained glass window lining. They are lepidoptera royalty, thought to represent strength and the beauty of transformation. Known for their 2,500-mile journey across North America, Migratory Monarch Butterflies illustrate that even the smallest things have incredible capabilities. How is it then that such a natural wonder could be taken for granted?

The Butterfly Biosphere’s Assistant Director, Tanya Minott, says there are a few key things that threaten the monarch population, but also a few things we can do to help save it.

The monarchs are threatened mainly by climate change and weather, pesticides, and habitat loss.

Weather: Higher temperatures increase the frequency and intensity of storms. Because these butterflies are all concentrated in one general location, even one severe storm could knock out an entire population (and subsequent generations) of monarchs. This warmer weather can cause the plants and insects to be out of sync with each other. If plants grow earlier or later than when the butterflies come, they have no place to lay their eggs. Drought can also limit the growth of milkweed.

Pesticides: Monarch caterpillars feed exclusively on milkweed, which often grows in corn and soybean fields. When farmers who now have crops that can withstand the main ingredient in weedkiller spray their fields with pesticide, they can effectively kill all the milkweed that the butterflies rely upon.

Habitat Loss: Logging, deforestation, and fragmentation caused by roads or housing developments all break apart or destroy monarch habitats, leaving them with inadequate space to hide away from winter’s chill and lay eggs.

Monarch butterflies reproduce quickly, so if some of these threats are eliminated or even decreased, their numbers will quickly increase. But they also do not have long life spans, so if they die without laying their eggs, or if their eggs are destroyed along with them, we will continue to watch them slowly disappear.

how you can help

You can help the migratory monarch butterflies by planting native milkweed for the caterpillars and flowering host plants to feed the butterflies. The more milkweed you have room for the better, but any bit may help. If you do not have a garden or do not want milkweed in your yard, you can support organizations that are dedicated to conserving those habitats. You can also help protect the monarchs by reporting any sightings. If you see a monarch butterfly, take a picture of it and record your sighting on citizen science sites such as INaturalist and Journey North.

Today, July 29, marks the first day of the International Monarch Monitoring Blitz, organized by the Trinational Monarch Conservation Science Partnership. From now until August 7, you can report observations of monarchs in any stage of life and milkweed plants to the participating organizations: Journey North, Mission Monarch, Monarch Larva Monitoring Project, Naturalista, or Western Monarch Milkweed Mapper. The data collected is shared with researchers via the Trinational Monarch Knowledge Network and used to teach them about monarch and milkweed distribution, reproduction timelines, and the use of natural resources. Their goal is to use this information to implement more effective conservation efforts. Because these migratory monarchs span thousands of miles, volunteer sighting reports are crucial to a fuller understanding of their numbers and habits.

The monarch plight is such a good example of why we need citizen scientists. There are only so many researchers, but there are millions of people who can help researchers make observations and collect data that lead to new studies and a deeper understanding of the world around us.

what we stand to lose

As plant pollinators, monarchs help ecosystems thrive during their annual migration across the continent. Without them, our world will not be nearly as beautiful or sustainable.

Tanya says, “More than anything, they’re culturally significant. When someone says butterfly, they are the first ones that pop in your head. But in losing any species, you don’t ever have an idea of what affect that will have on the future.” She says that monarchs aren’t the only insects that need help, but if we do not care enough to conserve the monarch butterfly – an iconic and beloved insect – what hope do the others have?

The more we observe what is around us and allow that observation to turn into appreciation, the more likely it is that we will seek to have an active role in conservation and biodiversity preservation. We ask you to play a role as a citizen science this week and actively record pollinators in the area. 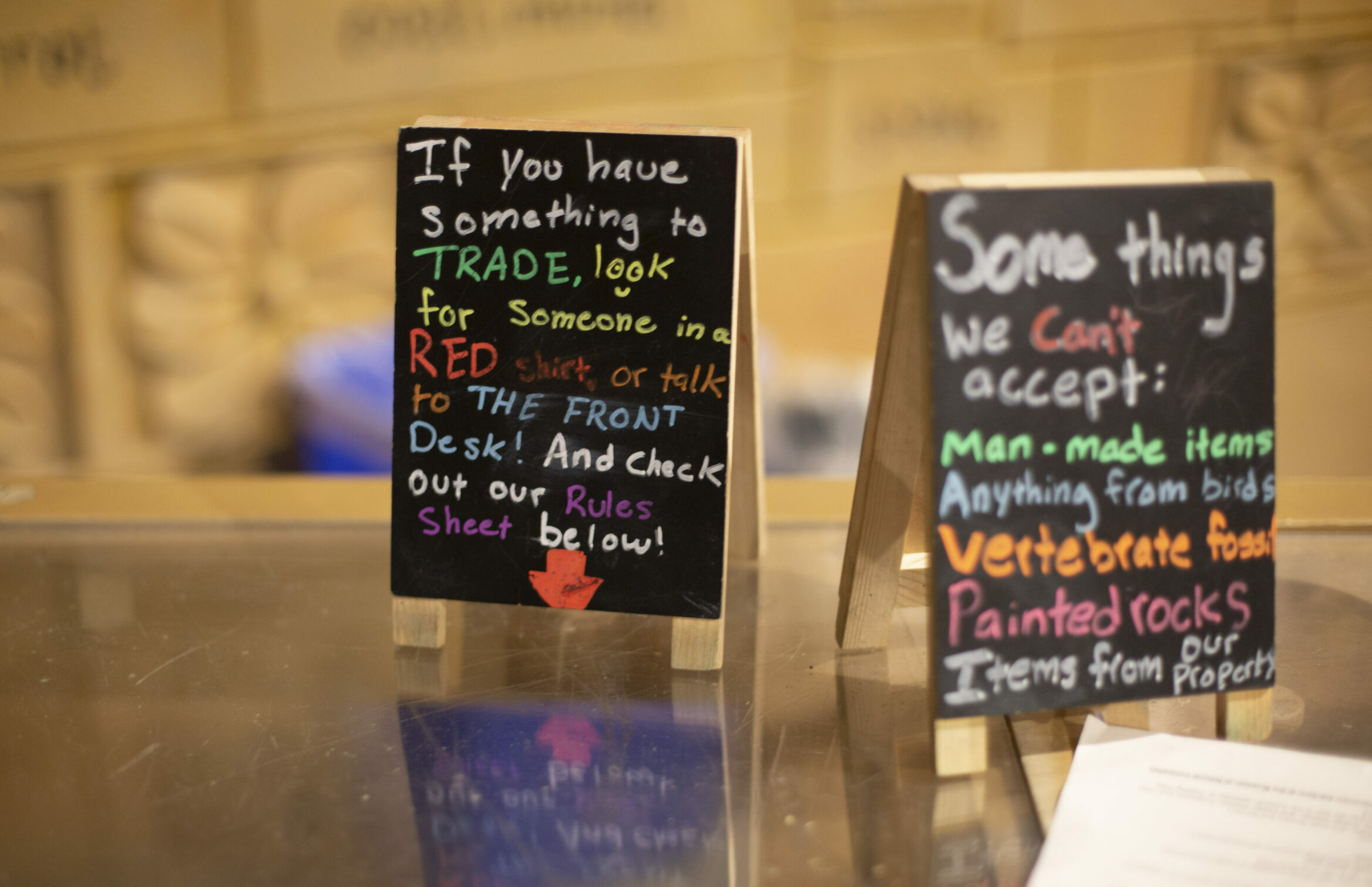 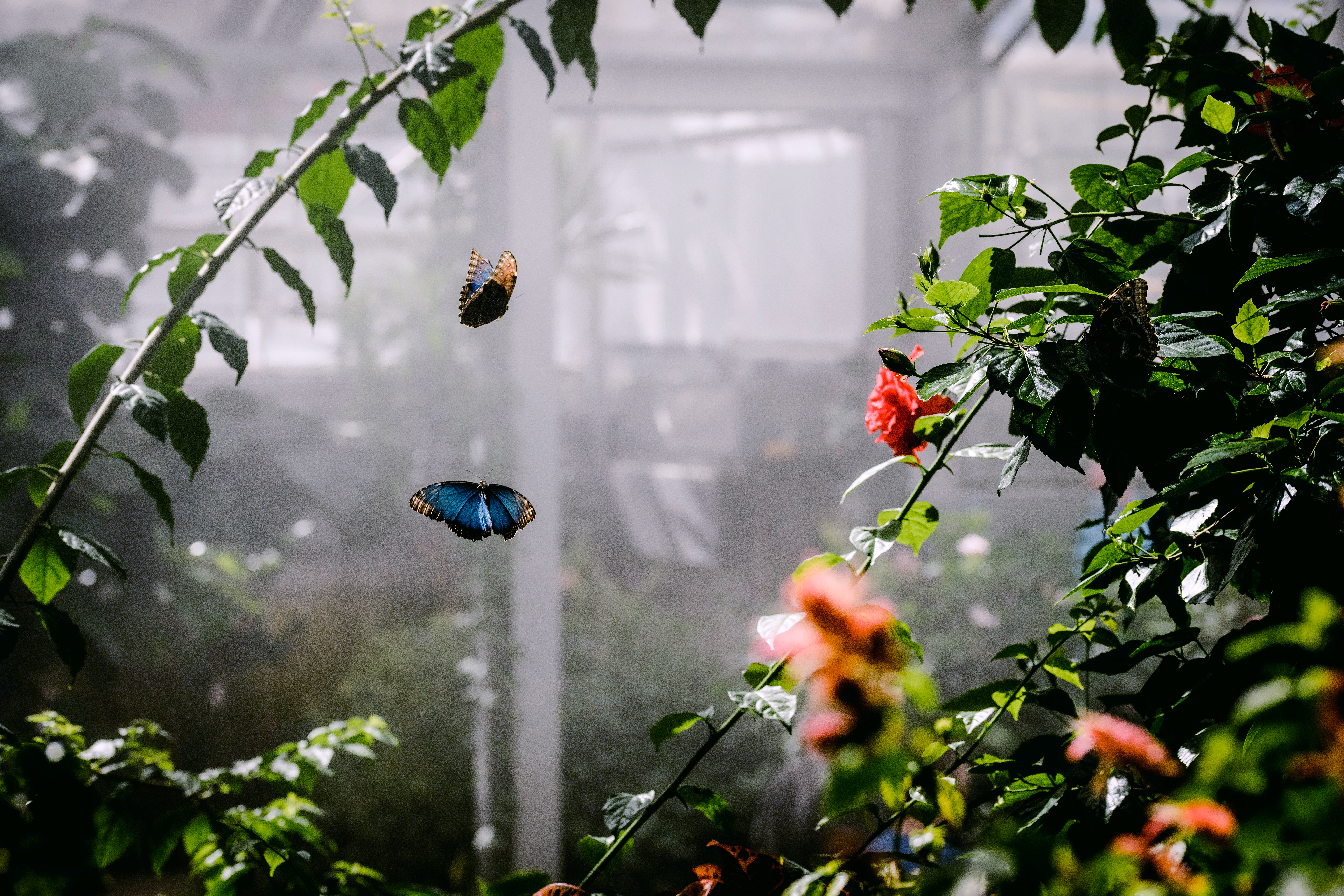 The Beauty of Butterfly Wings 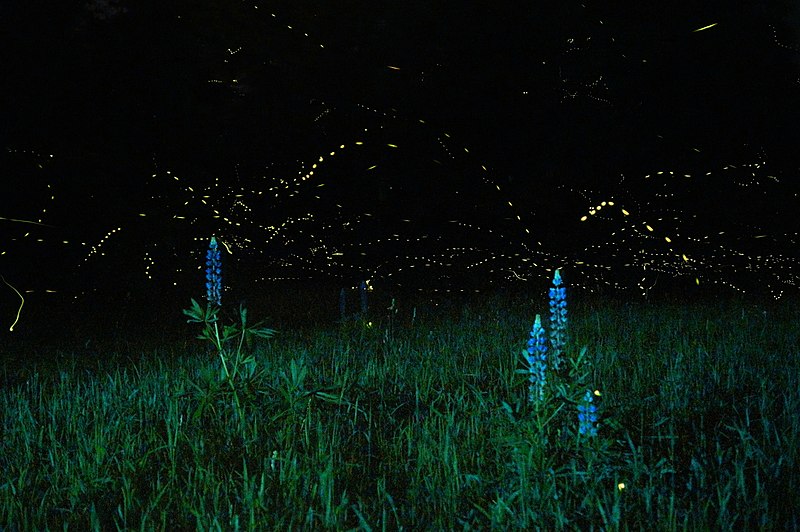