It’s almost Thanksgiving and turkeys are the stars of the show! Here are 20 turkey facts to gobble up:

Plus, a few Thanksgiving Facts: 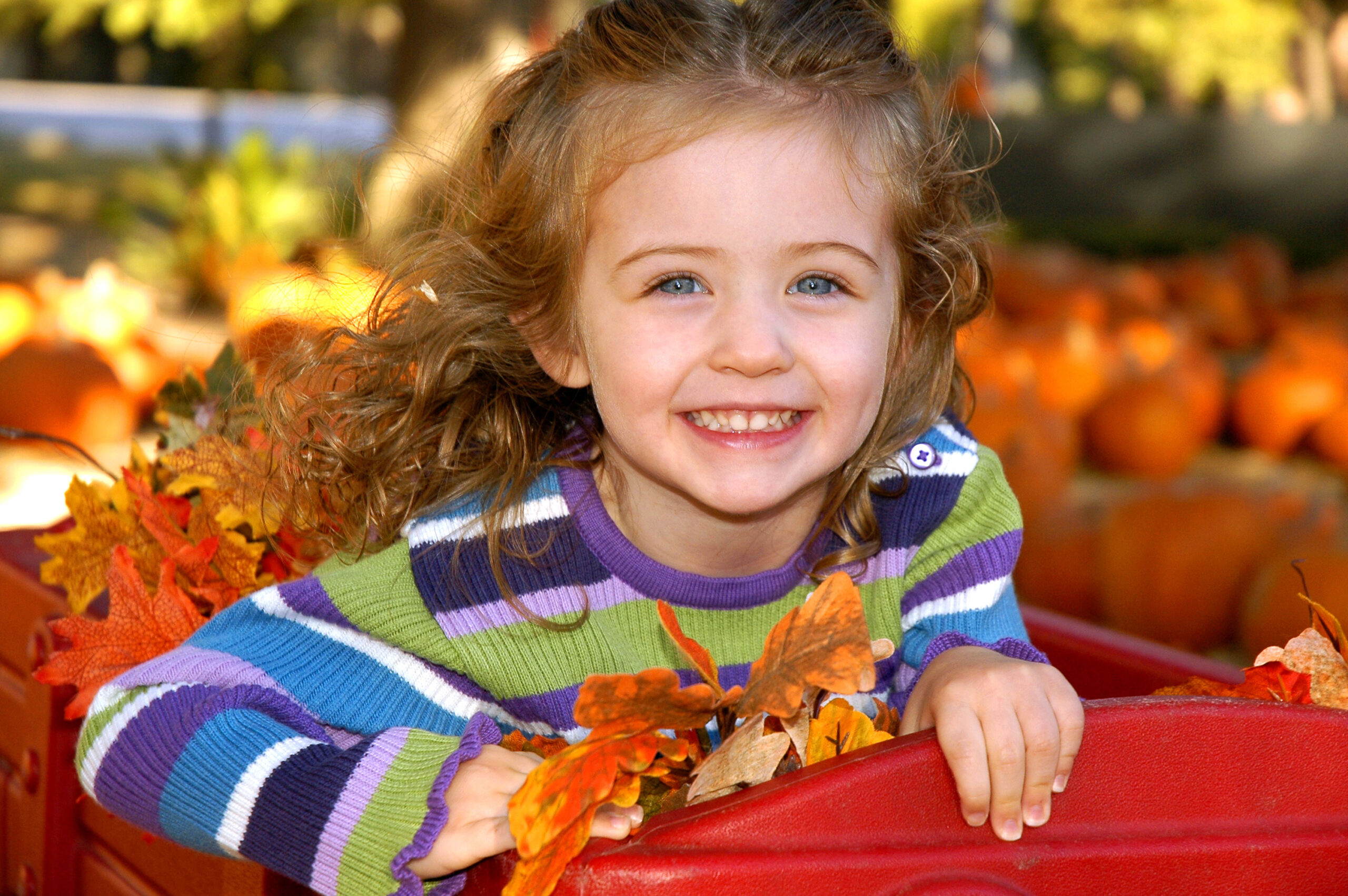 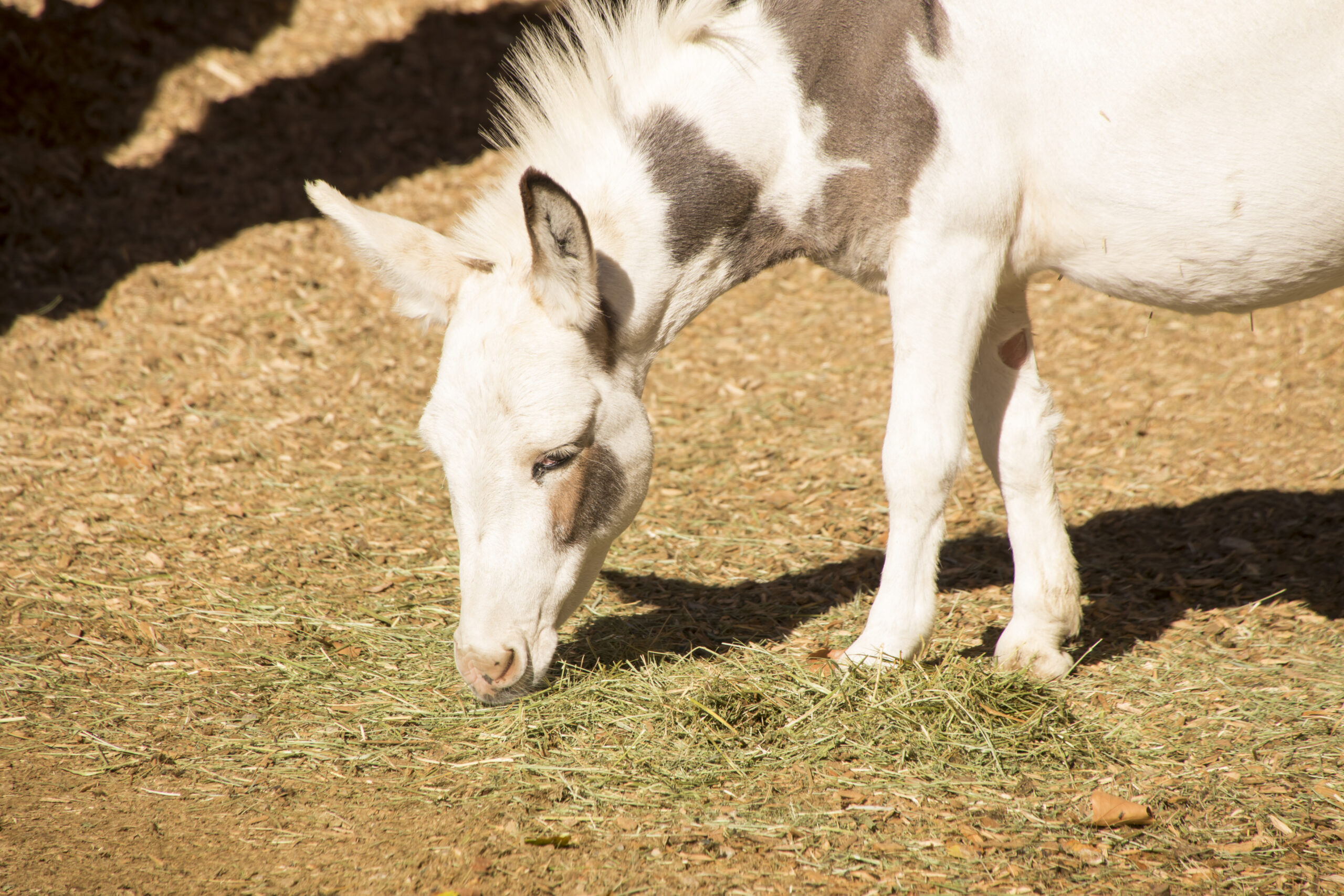 'Til You Hear That Banjo 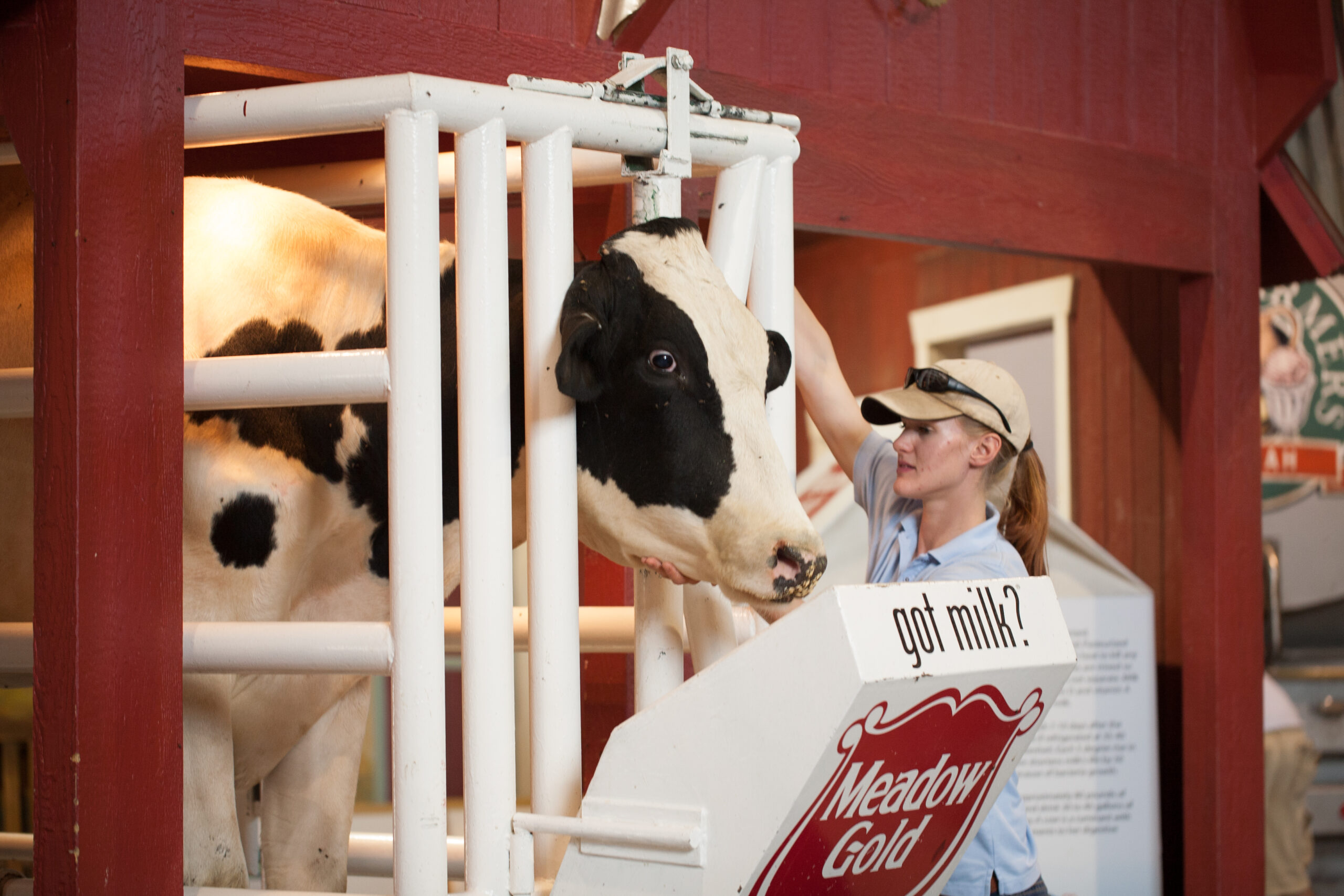