This past month, Thanksgiving Point employees volunteered at the Thompson Century Farm and helped with a few tasks to make their famous firefly tours more accessible to their guests. Last year, volunteers put up a tall wooden fence to keep out bright lights. This year, volunteers raked trash and loose plants away from the trail leading to the farm. They made wooden benches for guests to sit on once in the firefly field and planted trees to enhance the firefly habitat and further block out harsh light. 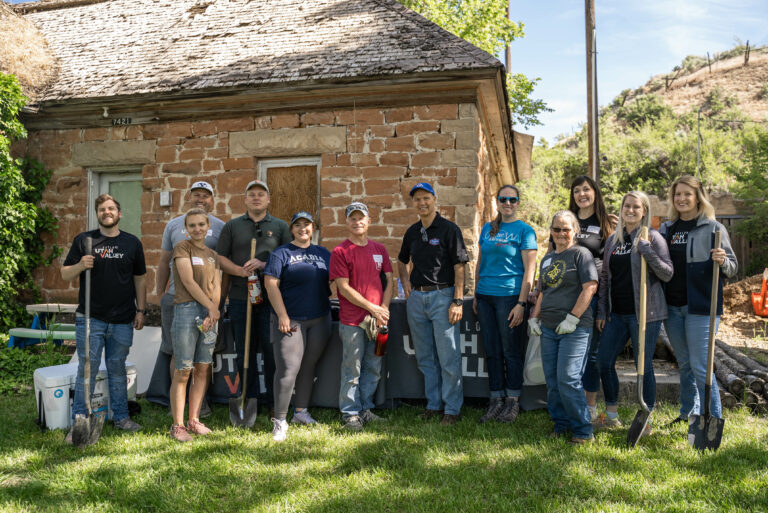 Diane Thompson Garcia’s firefly tours not only provide a magical experience for visitors but also teach about the beetles that fill your night with light.  Before the work began, she spoke to the volunteers about the life cycle of fireflies. She said that to thrive they need moist soil, tall grasses, and dark skies. When they feel comfortable in their habitat, they will begin their mating season and display their light. This mating season usually only lasts a few weeks, typically June and July. The females will glow alluringly from their place in the grass, while the males put on a light show flying all around in efforts of seduction.

Firefly populations, unfortunately, are on a decline. They refuse to compete with bright streetlights, neon signage, or even a shining, full moon. They also get confused by artificial light, as the warm glow they emit acts as a guide to one another in the dark. If they don’t come out to play, they never meet their mates, and no new generation will come after them.  They don’t migrate if they don’t like the area. They just disappear. With many original firefly ecosystems being consumed by light population and urban development, their ecosystems are in danger.

Several people still do not know of the firefly population that exists in almost all Utah counties, but Diane has been offering these tours and advocating firefly preservation to anyone who will listen. Because of her efforts, the city of Spanish Fork has made dark sky-compliant streetlights a requirement in building codes. Her hope is that as more people come to see for themselves the revenant majesty of the fireflies and learn about what makes them special, they will be more conscious of the effect they have on the world around them – even on something as small as a firefly. 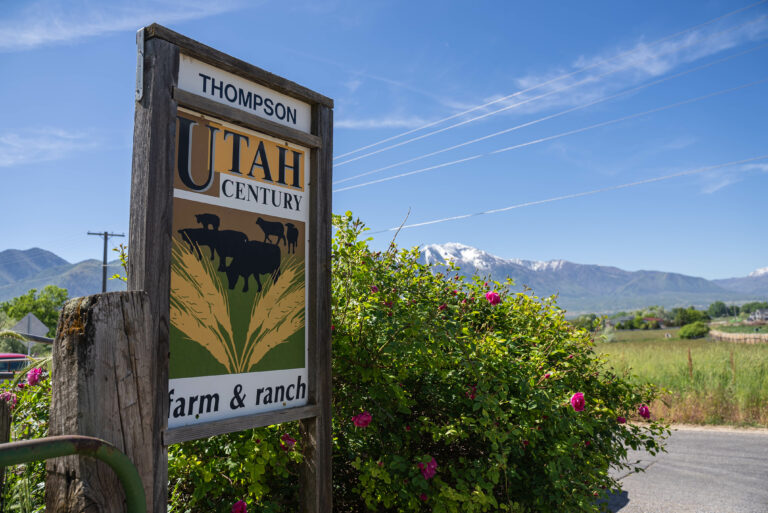 Fireflies provide a myriad of benefits to the ecosystems that they live in. As a larva, they eat invertebrates like snails, slugs, and worms. This role is extremely important in keeping those populations under control. As adults, most fireflies are pollinators. They will primarily consume pollen and nectar and will propagate many flowering plants in the fields they live in. This small bug helps maintain regularity in our fragile ecosystem.

As an organization that loves bugs, Thanksgiving Point was grateful to be able to take part in this effort. If you would like to attend a firefly tour, you can join the Thompson Century Farm and Fireflies Facebook page (though there is quite a waitlist). We also invite you to represent the firefly in the Pollinator Parade at the Butterfly Biosphere on June 25 from 10 am to 2 pm. Wear your best pollinator costume and join the parade as you fully immerse yourself in the role of a pollinator. Explore how and why insects pollinate, what they need in a healthy habitat, and how you can help them at home.

Click here to reserve your tickets to the Pollinator Parade. 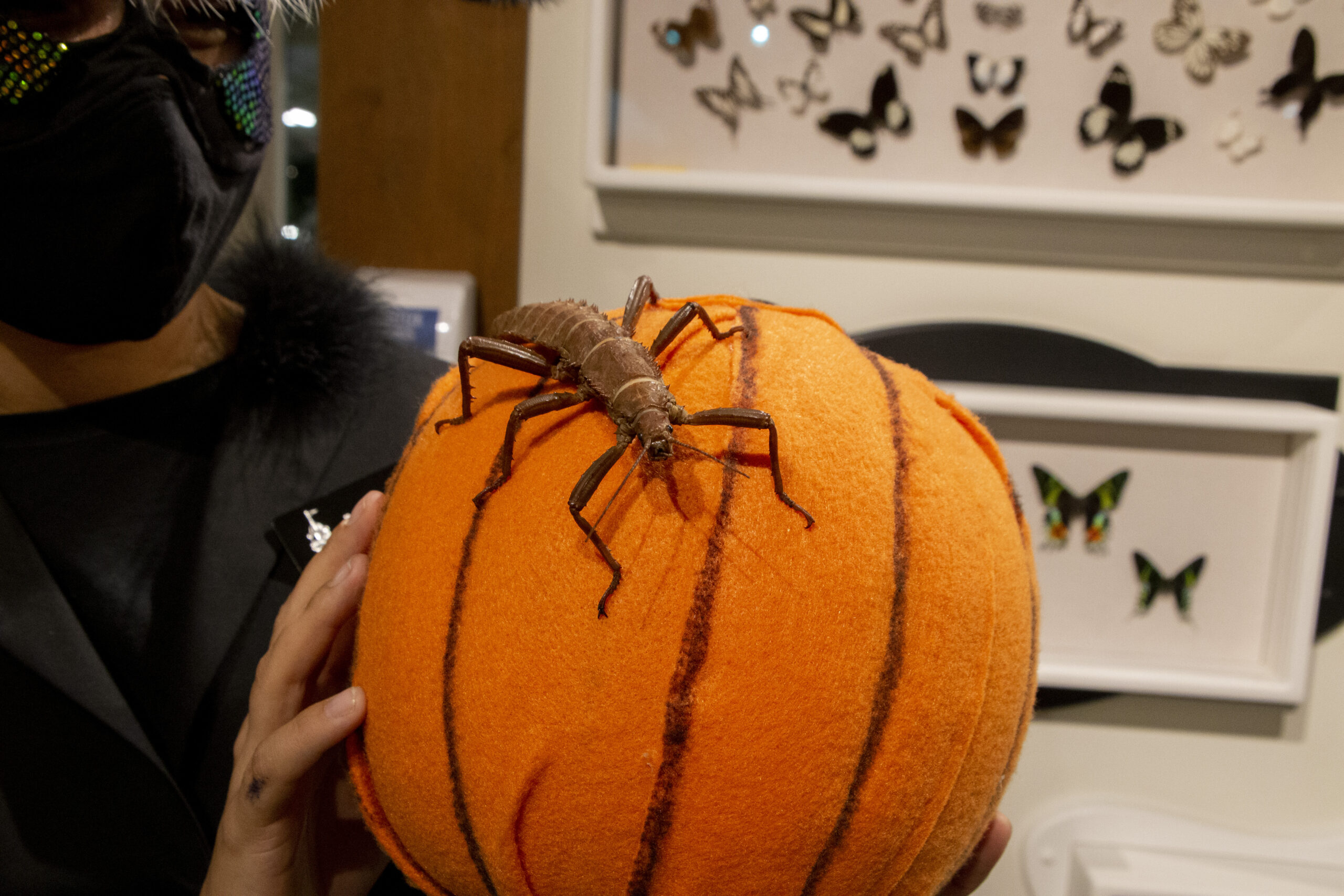 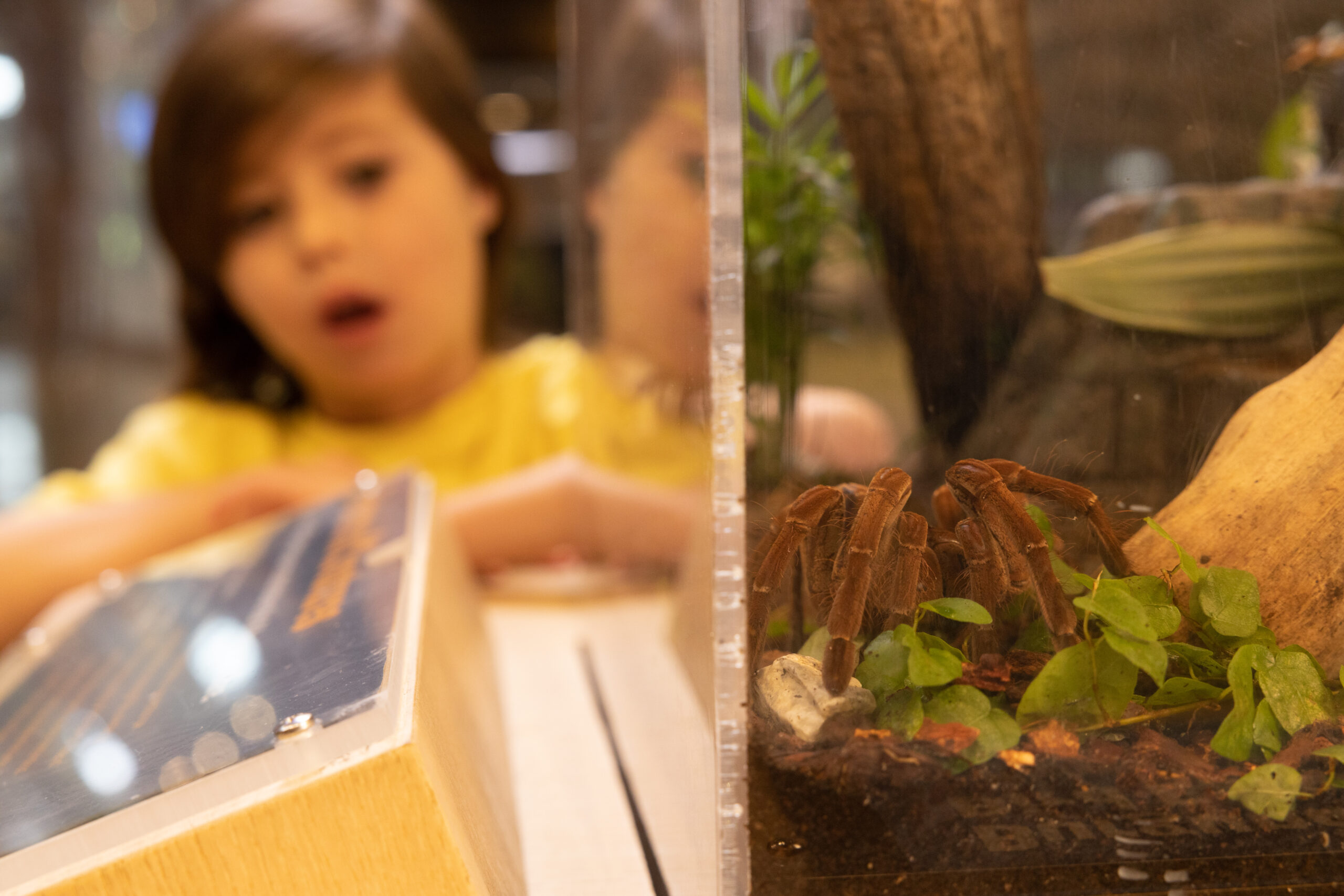 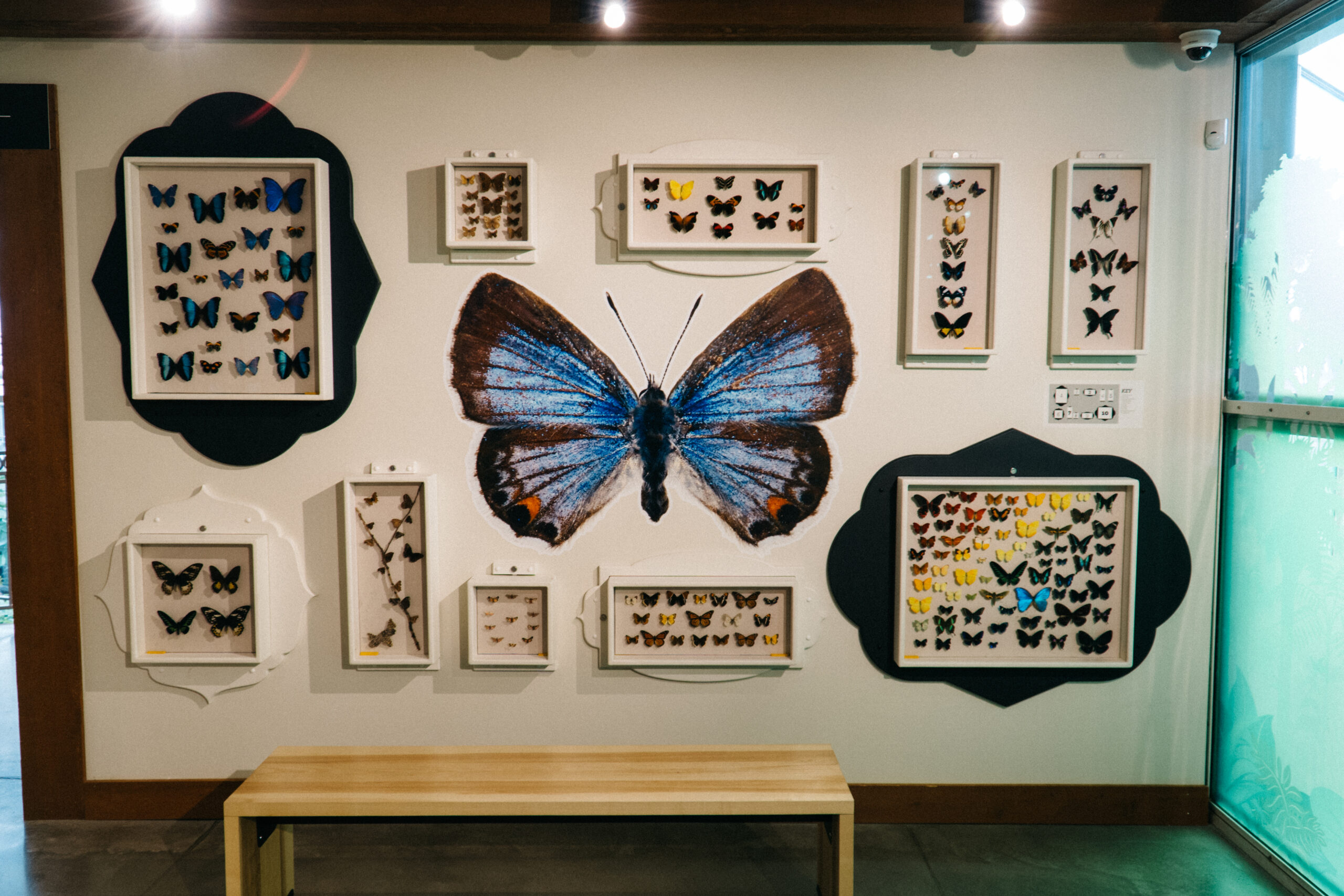